The process that calculates the accounting information, given in the financial statements of an association. It is a process of analyzing the results and whether the accounting information is accurate and according to the particular standards. Auditing involves the certainty of financial reports to be fairly presented and prepared. Whereas reports are in compliance with the accounting standards and principles. In order to achieve a fair view of its financial statements. The auditing functions conducted by experts who can make this sort of evaluation. Company law makes audit compulsory. And it held necessary for firms to release audit information and documents completely to the public. The firm generally agrees upon the audit before the financial statements are opened to the public and make certain regarding the data is providing a fair and true demonstration of the firm’s financial status.

For premium auditing/investigation services in UAE? Click here to send an inquiry.

The effort made to uncover the facts following a specific condition in order to find out the truth is called investigation. Investigation for a business association indicates detailed, organized, and significant inspection of the accounts books along with past and present transaction records of an individual. As it is conducted for a particular purpose, to expose a truth. And with the help of proof in launching a fact. In the course of the investigation, the most general ways that are employed include observation, inquiry, searching, interrogation, inspection etc. The investigation process is carried out by a specialist for the verification of certain facts. And administered according to the requirements of the association without any specific period.

Key Differences between Auditing and Investigation

The major differences between auditing and investigation are given below:

Farahat & Co. was launched in UAE in 1985. FAR has ISO certification. FAR being one of the top audit firms in Dubai our purpose is to provide customers an extensive variety of audit services like legal auditing, VAT Accounting, business setup-related documentation, and formalities in Abu Dhabi, UAE, Sharjah, free zones, and Arab Gulf Region. 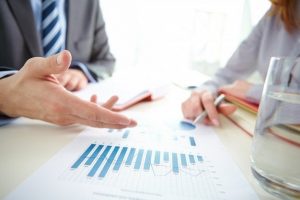 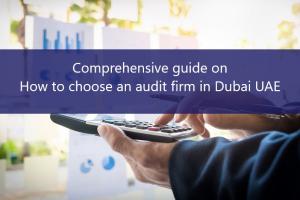