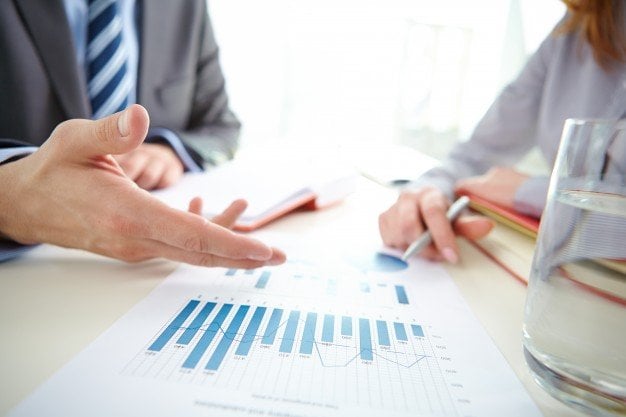 Although the two terms sound relatively different, there can still be confusion and a lack of understanding of the functions of each. Because of that, there can be only a few people who know the difference between these two.

What is an Audit?

Before we begin to analyze the two types of audit, we should first define what ‘audit’ is.

In simple terms, an audit is all about examining and evaluating a company’s financial statements. Since these records are expected to show the transactions that are done by the firm. An audit was executed to ensure the accuracy and fairness of these records.

As you can see above, there is already a difference between the two but we shall go further below.

What is Internal Audit?

The first type of audit is an internal audit. This is the process wherein the activities and operations of the company are assessed and analyzed. All of these even the structure of the business and its employees monitored and examined.

In this way, the organization aided in ensuring. That its objectives are not only followed but also achieved by the whole company. Since the company’s risk management and controls are evaluated all for the reason to see the needed areas to improve, this can definitely help a company with regard to the approaches that they have to do.

Internal audit services in Dubai are done by an internal auditor who is from the organization itself or hired from a company with audit and assurance services, whichever is preferable by the organization that needs internal auditing. Internal auditors have broad knowledge with regard to business systems. They need to be so because they ensure that the approaches that they suggest will help the company to be efficient with its operations and flow of business.

What is External Audit?

On the other hand, the second type of audit is an external audit. It is an examination of the financial statements by an independent auditor, known as an external auditor. Who is from a third-party company or from one of the top audit firms in Dubai? External auditors have no way affiliated with the business that is being audited.

Unlike the previous one, which is an internal audit. This is done based on a country’s laws or regulations where the company is situated. Also, unlike an external audit, an internal audit is performed for purposes such as it is required by the law of the land.

What are the Differences between the Two Types of Audit?

Farahat & Co. has been one of the top audit firm in Dubai for more than 30 years. We have been helping businessmen with their dilemmas. We are a regulated auditor, offering audit and assurance services. To have a consultation with us, please book one here.