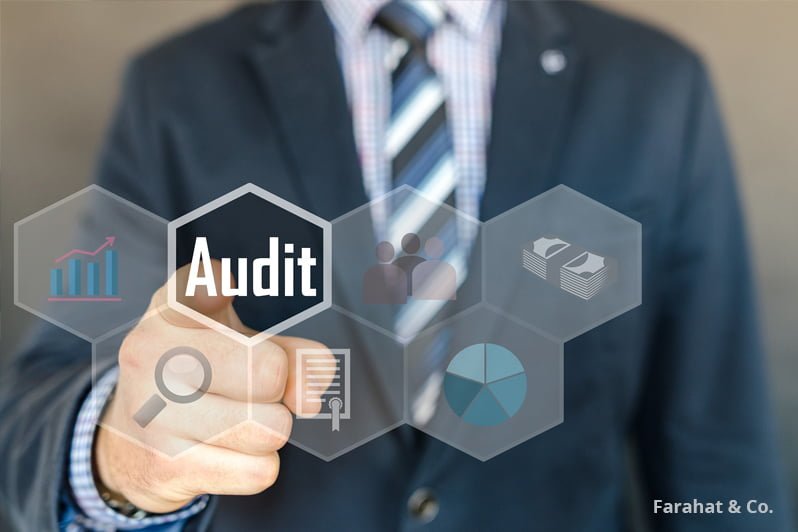 The number of dispute cases among partners is increasing to quite an extent and is risking the firms as well. This can raise serious concerns for businesses by risking the financial investments they have contributed to achieving progress. After business in partnership is formed, most of the time when some issues come up, the non-serious attitudes of all the partners towards resolving disputes, make things get more worst.

We are all aware of the fact that whenever there is any dispute, all that happens is loss and no more. In companies, whenever there happens a partnership dispute, it acts like termites to weaken the business, and companies have to bear a lot of damages. This can put the reputation of the company at stake by making all its external stakeholders hesitant to do business with it.

What is the Difference Between a Qualified and Unqualified Audit Report?

Workplace conflicts are not something new that companies are facing. Every now and then, companies get to face such situations and try to handle them in the most professional manner. They do so in order to save the reputation of their company. Companies often take the help of auditing firms in Dubai for handling the partnership disputes because that’s the only legit way to identify the wrongdoers. Audit brings the wrong person above the ground which makes things a lot clear for the concerned parties.

The audit can help

The main reason behind the disputes is that both the concerned parties think that they are right. The views of the partners are opposite which leads to disputes. Because of the opposition in the views, the partners sometimes take the way of aggression. This is not at all the right way to solve the problems as the aggression makes the things get worst.  This is because the aggression leads to a lack of wisdom which makes the partners take off beam steps.

The best way to solve partner disputes is through an audit. The audit is a great way of checking who is right and who is wrong. No matter whether it is a disagreement or a conflict between both the parties. The audit will help in identifying each and everything.

We all are aware of the fact that audit not only identifies the pitfalls of the companies but also gives better pieces of advice in order to make the companies operate well.

Whenever the partners are facing any sort of dispute, they should bring in between the audit. The auditors in Dubai, UAE will make clear everything for the concerned parties.

4 Types of Audit Report that You Need to Know

Most of the times, the dispute among the partners is due to the disagreement with decision making and authority. Sometimes, one partner is in favour of one decision, whereas the other one is in opposition to it. Such disagreements may seem minor at the start, but as the time passes, the problems get added to the matters. In such cases, the auditors in UAE will identify better opportunities and better ways to work in favour of the company rather than that of each individual partner.

Business partners, although, might have different mindsets but they still make sure to take the best decision for their companies. When the auditors will give better opinions for the health of the company, the partners will automatically take a better decision without any disagreement.

It is better to prevent problems as much as possible. This can only be achieved with the help of expert auditors. They are very good at identifying the problems that create further issues. If there is a dispute being ignited among the partners, the auditors should take their place to identify what’s wrong with the matter and the best way to solve the problem.

Considering all the problems should be the priority of the company. It would be better if the independent audit firms in UAE identifies real issues to share with the business partners and advises how to handle them in a lawful way.

What to Look for When Choosing an Auditing Firm?

No matter how big a company is, there are always chances for the arousal of the disputes. The best support to handle such disputes comes from none other than the auditing firms in Dubai, UAE. Top audit firms in Dubai, Sharjah, Abu Dhabi UAE know what is better for the company’s health and thus handle them in the best way.

Get the help from the experts in the field. FAR is the best option for carrying out the audit and advising the best solutions. They make it possible for you to avoid all the issues that may create a problem for you in the future.

You can contact us and take guidance from us regarding the audit. We make things as easier as possible for you. We would be more than happy to help you and save you from the partnership disputes that may harm your company in one way or the other.