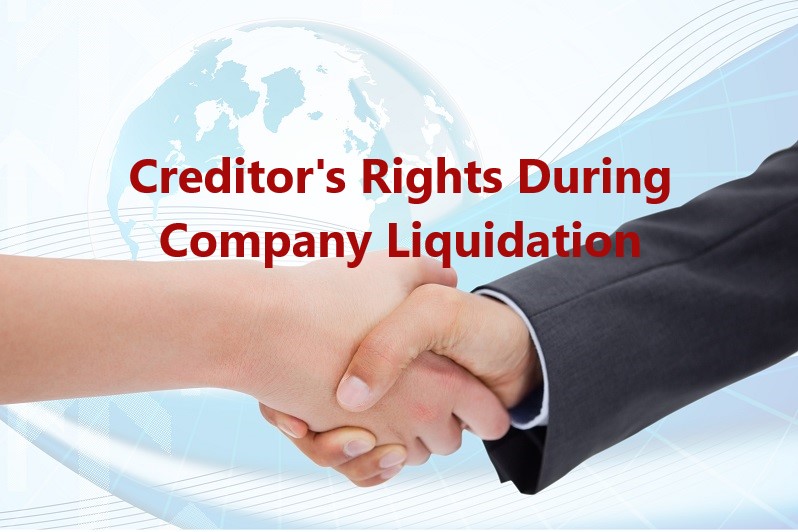 A business can have different kinds of creditors: secured and unsecured. Both types of creditors have rights when a company goes under company liquidation in UAE. For secured creditors, they enjoy a defined hierarchy in terms of repayment. This means they are allowed in getting repaid before other creditor groups.

Secured creditors of a company, as mentioned earlier, lead the hierarchy in terms of repayment as soon as the liquidation costs have been covered. Creditors with fixed charges for the assets of a company are entitled in receiving funds from the sale of the assets in the process of company liquidation.

A fixed charge is often granted by a banking institution or a lender that’s asset-based with a fixed charge. A fixed charge is often for hard assets like plant and machinery, vehicles, land, and property. Intangible assets such as patents and intellectual property can also have a fixed charge. Creditors, secured and unsecured, both have the right in challenging the remuneration of an appointed liquidator in UAE if they have proof that it’s too high. This can be done through a court application.

You should know: Reasons behind the liquidation of companies in Dubai

General rights of creditors of companies in UAE

You should know: Compensation for Employees When Businesses in UAE Close

How money is distributed in UAE Company Liquidation

In general, the funds of the company are to be distributed in this order: