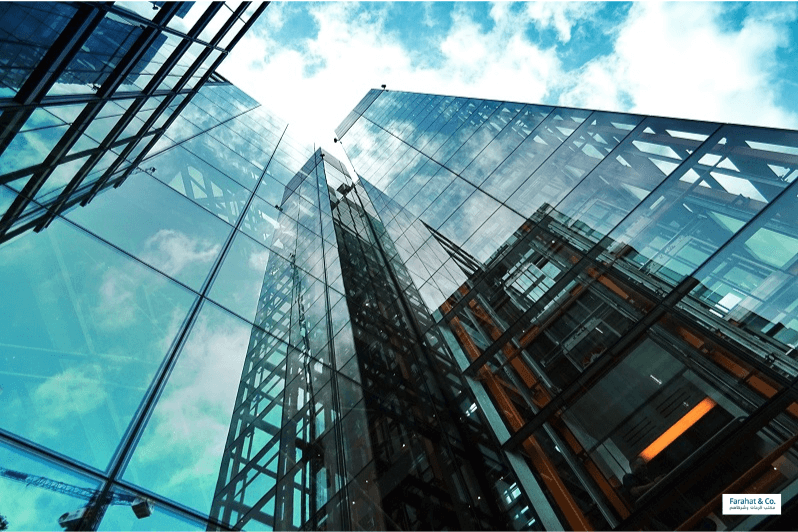 So, what is Considered a Large Multinational?

A multinational is a corporation that functions in its home country but also operates in other countries vis a foreign subsidiary branch or any other form of presence or registration.

It is crucial to keep in mind that only because a business earns an income outside its home country, without a foreign presence or registration, it cannot be considered a multinational corporation.

As put forward under Pillar Two of OECD Base Erosion and Profit Shifting Project (BEPS), which is an international framework set up to put an end to tax avoidance, commonly done by multinational enterprises by using base erosion and profit shifting tools, “large multinational” is defined as a corporation that earns a global revenue of EUR 750m (AED 3.15 billion) in excess.

As per the information given on the official UAE Ministry of Finance (MoF) website, subject to Pillar Two, a higher corporate tax rate will apply to the profits earned by large multinationals.

Although no information is given regarding this rate, it could be set at 15%, which is accordant with the global minimum tax rate.

OECD proposed a Two-Pillar solution for addressing the tax challenges arising from the digitalization of the economy, namely Pillars One and Two. The second Pillar requires large multinational groups (e.g., those with a consolidated revenue of more than EUR 750 million or AED 3.15 billion) to pay at least 15% corporation tax in UAE regardless of where their headquarters are located.

An entity in a jurisdiction that has a lower ETR than 15% will be assessed a top-up tax to ensure that the 15% tax rate is met.

Why 15% Could Be the Corporate Tax Rate in UAE for Large Multinationals?

The UAE ensures with this corporate tax rate that it will not be regarded as low-taxed sovereignty and prevents multinational corporations from paying top-up taxes in other jurisdictions in which it operates.

It’s unclear how the higher rate will be applied, whether it’ll simply be a higher rate or a parallel tax similar to the qualifying domestic minimum tax.

Domestic top-up taxes for UAE entities of major multinational organizations with an ETR below 15% under a Qualified Domestic Minimum Tax in compliance with Pillar Two may be established to ensure that tax revenues remain in the UAE.

This essentially raises the ETR for UAE entities under Pillar Two to 15%, guaranteeing that no additional taxes are paid.

(Note: ETR stands for Effective Tax Rate and depicts the actual percentage of tax imposed on a company’s profits).

Although it is currently uncertain whether the UAE corporate tax law will ensure that any top-up tax needs to be paid in UAE or other jurisdictions, the potentially significant losses of revenue indicate that such a structure could be in place. It is highly likely that large multinational groups will eventually have a corporate tax, either in the UAE or another jurisdiction owing to Pillar Two.

As a consequence, any tax incentives offered will to a certain extent, be offset under the rules of Pillar Two.

Have an inquiry? Get the best corporate tax services from knowledgeable and experienced lawyers at Farahat & Co now!

Read More : Will UAE Corporate Tax be Applicable to Businesses in Each Emirate?.