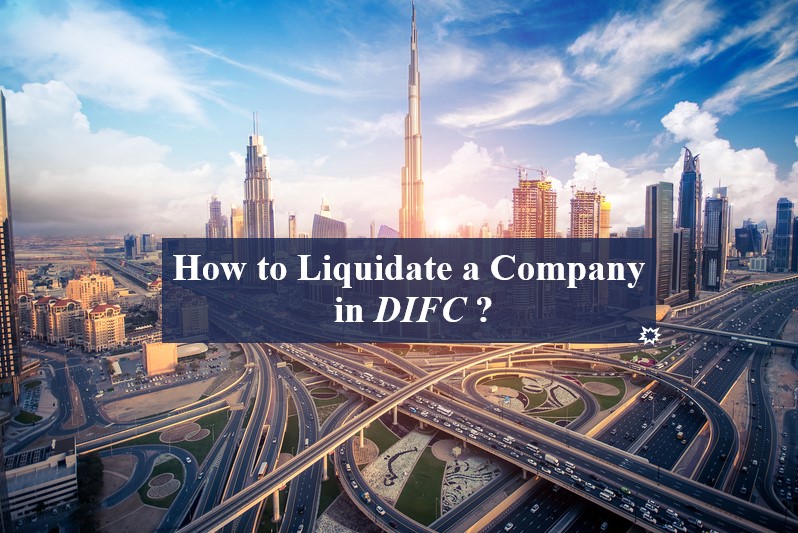 The process of DIFC Liquidation involves set stages and they are explicitly stated in the DIFC Insolvency Law. In case a DIFC company is insolvent and cannot afford to pay back its dues, company liquidation becomes mandatory.

If your business is forced into going through involuntary liquidation in Dubai International Financial Centre or you are convinced that DIFC liquidation is your most appropriate option right now, we recommend you seek the help of approved liquidators.

What is the Process of Company Liquidation in DIFC?

There are two stages to getting a liquidation in DIFC. They are as follows:

The First Stage of Company Liquidation in DIFC

The Second Stage of Company Liquidation in DIFC

Read More : Liquidation Process for A Company with No Assets.

How Assets are Sold for Liquidation DIFC

As part of a company liquidation process, including for a DIFC company liquidation, an insolvency expert will be arranging for the business’ assets to be valued by a professional or by a firm of values. It can happen in a meeting of directors or shortly after. Agents will be visiting the premises of the business in order to produce a complete and exhaustive list of the inventory of the business and its assets. A valuation will be given and it will be based on a breakup.

Take note: There should not be any company assets sold if the meeting of creditors hasn’t taken place yet. Approved liquidators in DIFC, UAE can, however, speak with all interested parties before the meeting of the board of directors in order to attempt or increase the value of all potential offers.

The company liquidator that was appointed by the board of directors is under oath in maximizing the realization of the sale of assets of a company under liquidation. In a company, the liquidator can sell assets back to directors regardless of whether or not creditors or partners are happy with the liquidator’s decision.

What are the Costs Involved with Company Liquidation in DIFC?

There are fees to be settled with local authorities for the finalization or completion of company liquidation in Dubai International Financial Centre. An appointed liquidator has to keep records of transactions and time that is spent on the process of liquidation. It’s often the case for approved liquidators in UAE to seek a board resolution during the meeting of directors that costs are settled on a time basis.

In any type of liquidation, whether voluntary or mandatory a liquidator has to set out all the details of costs that will be paid for the professional’s services. The liquidator also has to get the approval of the creditors. In the event costs of hiring the liquidator to exceed original estimates approved by company creditors, additional costs will only be settled when creditors all agree on them. Typically, fees and costs of a company liquidator DIFC are settled by asset realizations.

Read More : Compensation for Employees When Businesses in UAE Close.

Closing a company in DIFC involves a process that’s both time-consuming and incredibly stressful. If you want to ensure that you’re complying with all statutory requirements, we suggest you talk to seasoned liquidators in DIFC  today from Farahat &; Co. a regulated firm, listed with Dubai International Financial Centre (DIFC) as an approved financial auditor/liquidator and listed as an expert witness with Dubai, Abu Dhabi, UAE Courts and also as a regulated liquidator.